BIMA RECEIVED AWARDS FROM IFSA IN 2017 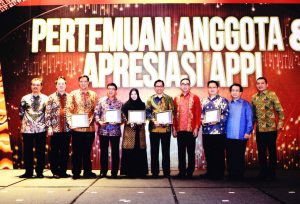 Indonesian Financial Services Association (IFSA) held Members Meeting and IFSA Appreciation event on Tuesday, January 24, 2017 at Raffles Hotel in Jakarta. In the event, IFSA presented awards to the best companies in financing industry in Indonesia. The candidates for this award were selected based on their financial reports from the year 2015 and their compliance in regards to Financial Services Authority of Indonesia’s rules and regulations. 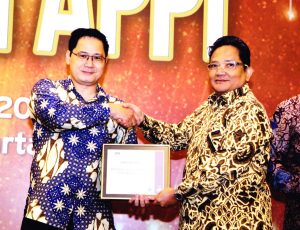